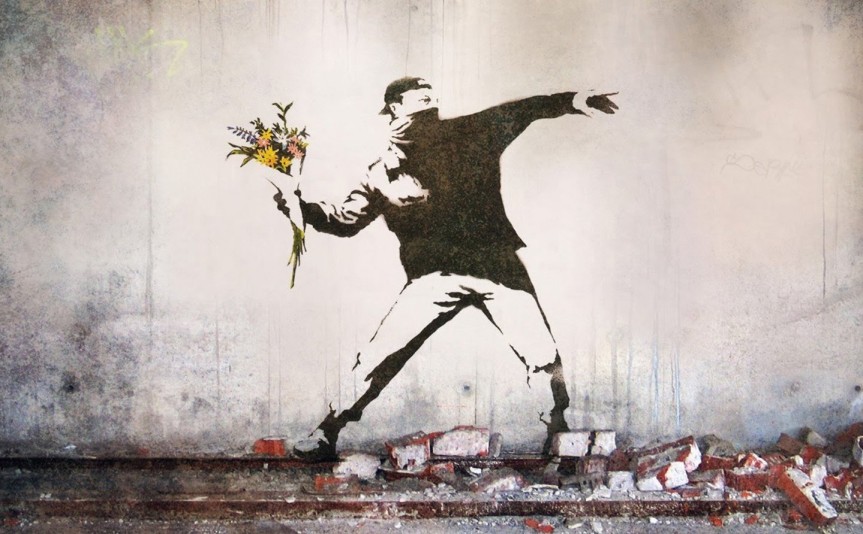 I annually re-post this as reminder to fix my eyes on the prize:

Ten Things To Do Before I Die:

Back in 2007, I posted the above “10 Things To Do Before I Die” – a cheeky manifesto and declaration of what I wanted my life to amount to. To date, almost 9 years later, I can say I’ve accomplished one of those items on the list. Of course, some of these things are beyond reach (or are they?) but based out of my reflections on theology and the kingdom of God – I was just starting seminary – not far off the mark.

Knocking on the door of my 40’s, I hope I will be more idealistic & activistic than ever – I preached about this this last Sunday at Woven – how this is the one time of year annually where we are compelled to do the greatest good – and that the essence of being a good neighbor (the 2nd greatest command) is not deciding who our neighbor is, and who gets in and who is out, but the extent of what we do in acts of kindness. The world can debate and roil about who belongs and who doesn’t. Let them. But for the Christian in America our first charge from Jesus is towards actions of love, even before the question of who’s in and who’s out. Jesus’ response to the lawyer regarding “who is my neighbor” was to stick the question back to him as if to say “the one who PROVED it“. And by introducing the Samaritan – today’s equivalent of the Muslim Syrian refugee – he shows we hold no corner on the market for kindness.

God-willing let’s see what the next 10 years hold.

Hopefully we can chip away at that list together.