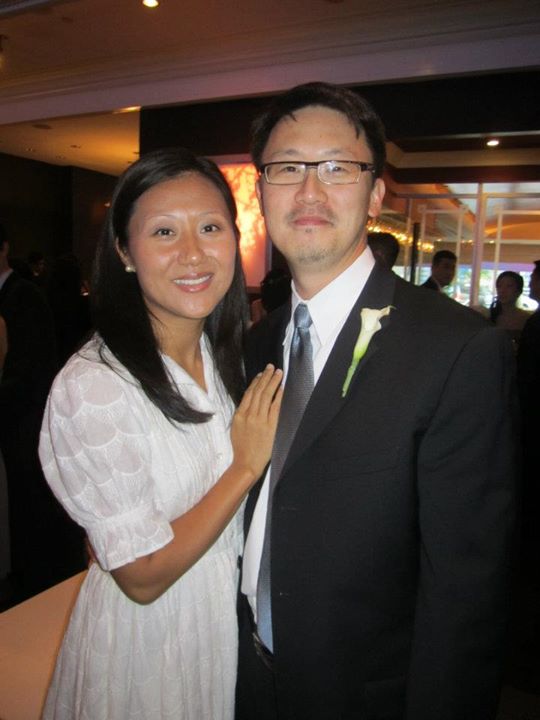 I mean, for crying out loud, I had just left home and moved out west, 3000 miles away, which was a big life step for me. And then 6 months later I go hunting for love. Hunting. Keep in mind, I had never caught anything before. But something about this felt right. So on one of my return trips to NY, I sought out another YWAM’er under the guise of “networking” and “sharing best practices.” I kept bracing myself for the brush-off and the expectation that this hunting party would turn up empty-handed and fruitless. But instead, little cracks in the door would open wider, and give me opportunities for entrance.

It all began with that letter.

Sent on Valentine’s Day 2001. The first time I really asked a girl to be my Valentine. I was back in Seattle, she in NY. I sent her a letter. We had no Skype. Email was still novel. I had to wait like 3 weeks for the turnaround. And I think she deliberately kept me hanging there for an extra week or two. I was mortified at how dumb I looked, hunting where I should not have hunted. And then, one day, there was a letter from a Ms. Ashley Im addressed to me, Wayne Park.

I read it. Blah blah blah blah, best practices, yeah whatever. And then – smart girl she is – she signs off the end, “Your Valentine, Ashley.” Ha. Smart lass.

For the next six months I saw nothing of her. But I tried every night to reconstruct her face in my mind from memory and various photos she would send me, little by little. Finally, that August, we hooked up in NY. It was. Weird. Being in person with this idea – that is, someone who lived in my mind as an Idea. An Ideal.

That first evening as a couple together in person, we walked the warm summer night air in downtown Manhattan, under the sentinel chaperons of the Twin Towers whose days were numbered to little more than a month. We held hands. I would wait til later to sneak in a kiss. That would happen in the parking lot of H-Mart, before I left back for Seattle.

It would haunt me.

4 months later, we were engaged. Told you we moved fast. That would happen near the Washington Monument in DC. It was cordoned off (post 9/11) – and we were wandering around there at night, which made us look suspicious. Once the guards and Secret Service recognized what I was doing, on one knee, we had a personal Secret Service escort, guarding our betrothal to each other that cold, wintry night in DC.

The next 8 months until our wedding we fought like cats and dogs.

The next 8 years after that and more the quarrels would continue but less like cats and more like dogs. I for one, had to learn to be less catty. And my bark had to have a little less bite. But in the past year – maybe it’s premature to say this – I think our marriage took a quantum leap, after a rut that had slowly been building up. You know those old adages, those grandmother’s tales? Never go to bed angry. Always go to bed together at the same time, in the same bed. Work on your side of the road, not hers. Serve, rather than be served.

Well, I hadn’t done those things, hence the rut.

And with a little bit of coaching from some good friends who pushed me to get out of my Self, to start doing for others, began the journey out of my selfishness and myopia (What had I been doing all these years?!) And all those grandmother’s tales? Yep, they’re right.

So here’s my 13th Valentine to you, pretty Ashley Im. This one, a little bit more public than ones past, for the benefit of those we are called to Shepherd together who are clamoring to know more of our story.

And yes, it is my warm hand that will always be on your back every cold night, every occasion, through thick and through thin, happy or angry. Every night, my hand will still be there. 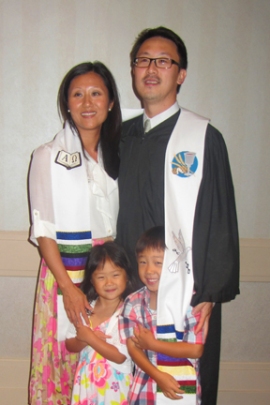